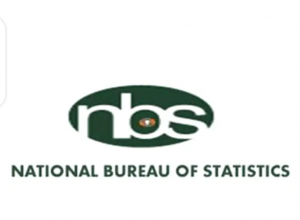 The National Bureau of Statistics (NBS) stated this in its ‘Consumer Price Index (CPI) Report for June’ released Friday.

CPI measures the average change over time in prices of goods and services consumed by people for day-to-day living.

The CPI report indicates that prices have continued to increase in June 2021 but at a slower rate than it did in the previous month.

NBS stated: “The CPI measures the average change over time in prices of goods and services consumed by people for day-to-day living.

The implication is that prices of food rose in June but at a little slower pace than what was recorded in May 2021.

Increases in prices of bread, cereals, yam, and others, drove the food price index.