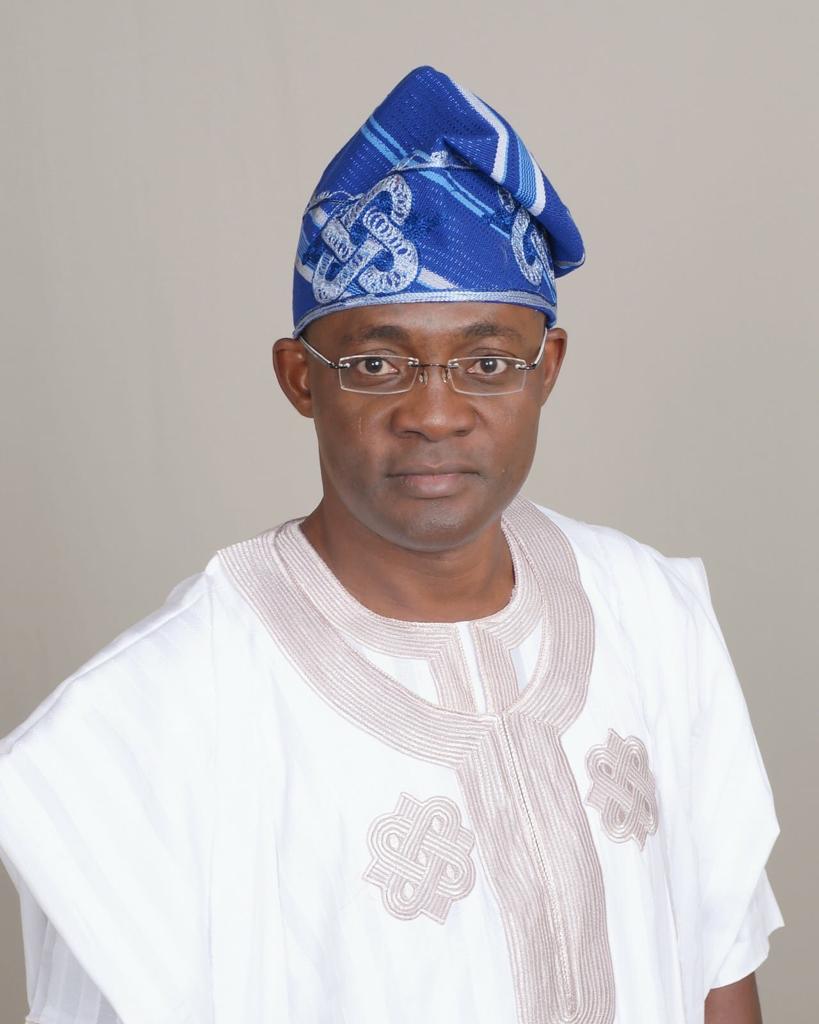 It was a jubilation moment in Ikeji-Ile, Oriade local government area of Osun State on Sunday, September 13, as about fifty small businesses owners were given grant by King’s Touch and Care Foundation.

The beneficiaries, drawn from all wards of Obokun and Oriade local government areas, were given the money as a palliative to support their businesses by the Chairman of the foundation, Engr. Olufemi Akosile.

Traditional rulers, markets women, politicians and youths were all present at the handing over ceremony held on the playing ground of St. Jude’s Primary School, Ikeji-Ile.

Speaking at the event, the Chairman of the foundation and Founder of Akosile Progressive Vanguard, Engr Akosile said the motive is to ensure he gives back to his community.

He stated that beneficiaries were drawn from all wards without discrimination on political parties or religion.

The philanthropist also used the event to declare his ambition to run for House of Representatives under the platform of the All Progressives Congress, APC come 2023. He said he got attracted to the party because of their ideas and ethos.

“I’m using this medium to declare my ambition for 2023 and I want to publicly state that I’m joining the All Progressives Congress as a political party. Whatever we’re going to be doing henceforth, will be in line with the ideas of the APC. 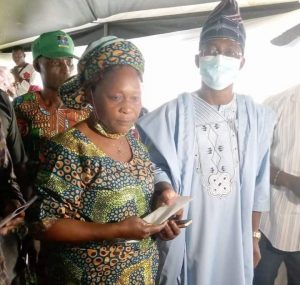 “I want to urge you all to start moving from ward to ward to canvass for Akosile come 2023. I’m ready to serve you and make you proud.” He said.

Some of the beneficiaries who spoke with InsightMedia commended Akosile for remembering his root, stating that they will use this grant given them to support their businesses. 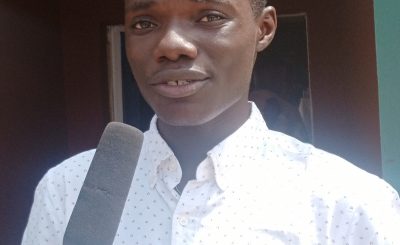