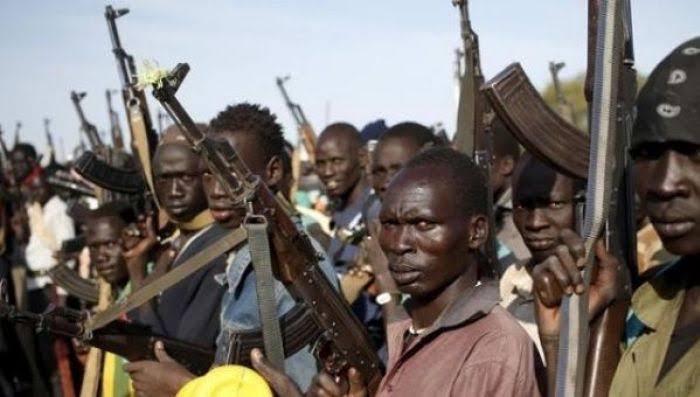 A fight between members of two rival gangs of bandits in Katsina State has led to the death of one of their leaders and three others.

Sources said the bandits’ leader, Dogo Nabajallah, was killed inside Dungun Muazu forest located in the Sabuwa Local Government Area of the state on Wednesday when members of a rival gang reportedly swooped on him and his members over issues concerning marriage of a woman.

Some residents in the surrounding communities, who spoke under the condition of anonymity, said members of the rival gang, were unhappy over Nabajallah’s interference in the marriage, hence the Wednesday attack.

It was further learnt that members of Nabajallah group, who were irked by his death, confronted members of the rival gang during which they killed three of them.

A resident further disclosed on Thursday, “Since Nabajallah was killed yesterday (Wednesday) , we have been careful when going to the area for farming. Some of us have even decided not to go there for farming until tension goes down. The bandits behave irrationally.”

READ ALSO: Wife of bandit leader arrested with N2.4m collected for her husband in Kaduna

It was further learnt that Nabajallah’s remains were buried inside the forest on Wednesday.

The spokesman for the Katsina Police Command, Gambo Isah, had not reacted to enquiries on the incident as of the time of filing this report. ( The PUNCH)