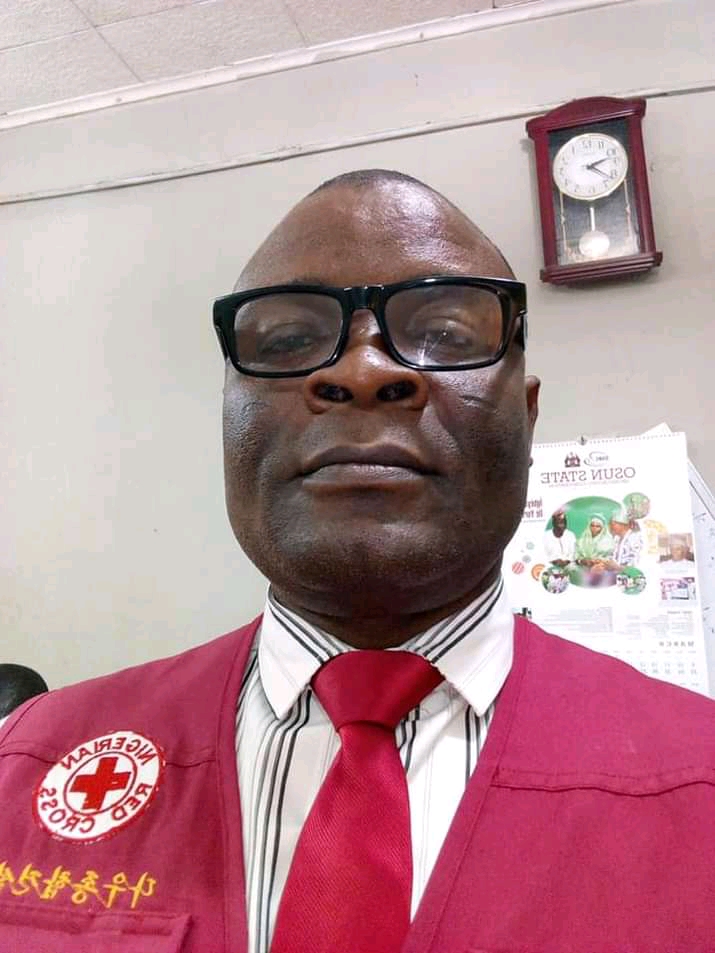 The Osun Online Media Practitioners Association (OOMPA) on Monday commiserated with the family, the Nigeria Union of Journalists(NUJ), Osun Council and Osun State Broadcasting Corporation (OSBC) over the demise of Mr Tunde Adeyemo, who died after a brief illness in the early hours of today.

Adeyemo, who was the Chairman of OSBC NUJ chapel, while describing the death of the prominent journalist, the Chairman, Jare Tiamiyu; General Secretary, Oluwaseyi Adeniyi and the association, said, the development was no doubt another dark day and one of the saddest periods in the journalism industry in the state.

The condolence message signed by the Publicity Secretary, Bright Gbotemi, stated that Adeyemo, who was one of the brightest journalists in the state, said he was a very hard working, brilliant and caring media person to the core.

“His passion for journalism was immeasurable, and Mr Tunde Adeyemo will be sorely missed

“We commiserate with the immediate family of the deceased, Nigeria Union of Journalists (NUJ) Osun State Council, OSBC, friends and colleagues.”

OOMPA prayed that God the most merciful and benevolent would grant eternal rest to the soul of the departed.

In the meantime, the Osun State chapter of Correspondents Chapel has also mourned the passing of Adeyemo.

A statement jointly signed by the Chairman and Secretary of the Chapel, Shina Abubakar and Lateef Dada, described the death of Adeyemo as ‘sorrowful and painful.’ They noted that Adeyemo was a bold and articulate member of the NUJ in Osun, who contributions would not be forgotten.

According to the statement, Adeyemo was diligent, hardworking and focused in the discharge of his duty.

The statement prayed that God will give the family, OSBC and NUJ the fortitude to bear the loss of Adeyemo.