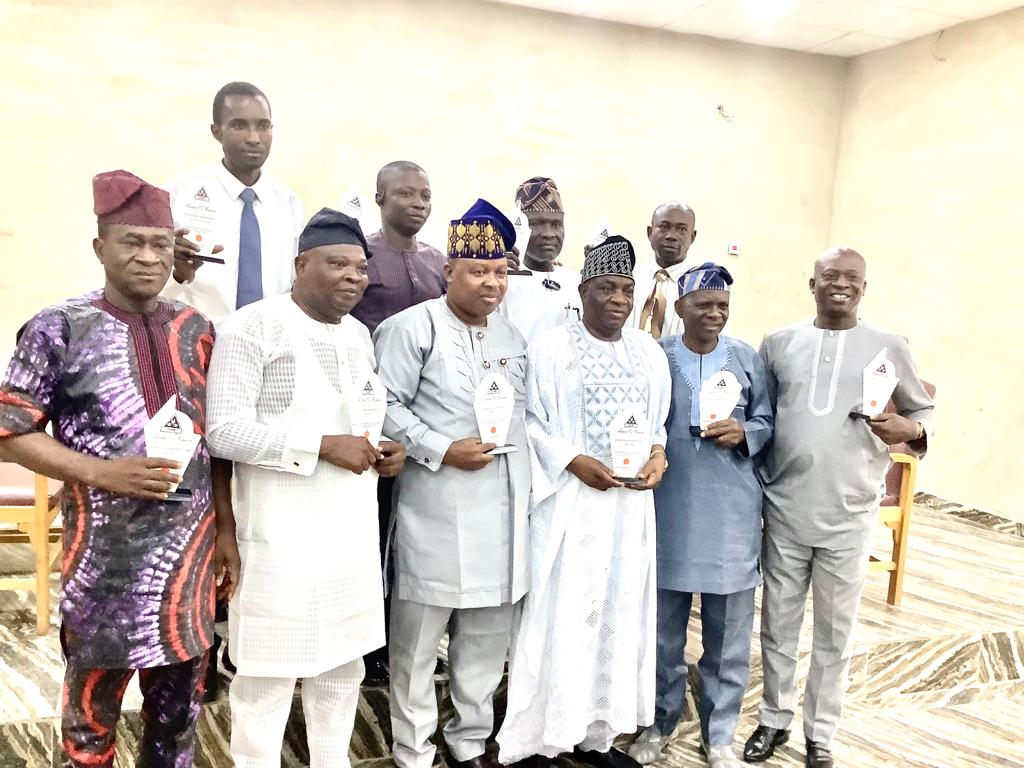 The Osun State chapter of the National Association of Microfinance Banks, NAMB, has elected the immediate past Vice Chairman of the association, Alhaji Tunde Lawal as its new Chairman.

According to a memo slighted by InsightMedia in Osogbo, Lawal, who is the Managing Director of Ilobu Microfinance Bank, was unanimously elected by members during the annual general meeting held at the Association’s secretariat in Osogbo.

Other Executives are Mrs Adegbemiro O. as Assistant General Secretary; Mr Adedayo R.O. as the Financial secretary; Musiliu Yinusa elected as the Treasurer, Mustapha Wasiu as Public Relations Officer and Salami Olalekan as the Ex-Officio.

The new new Chairman, who succeeded Alhaji Mojeed Salami, promised to strengthen the association better. He appreciated all members for their support.