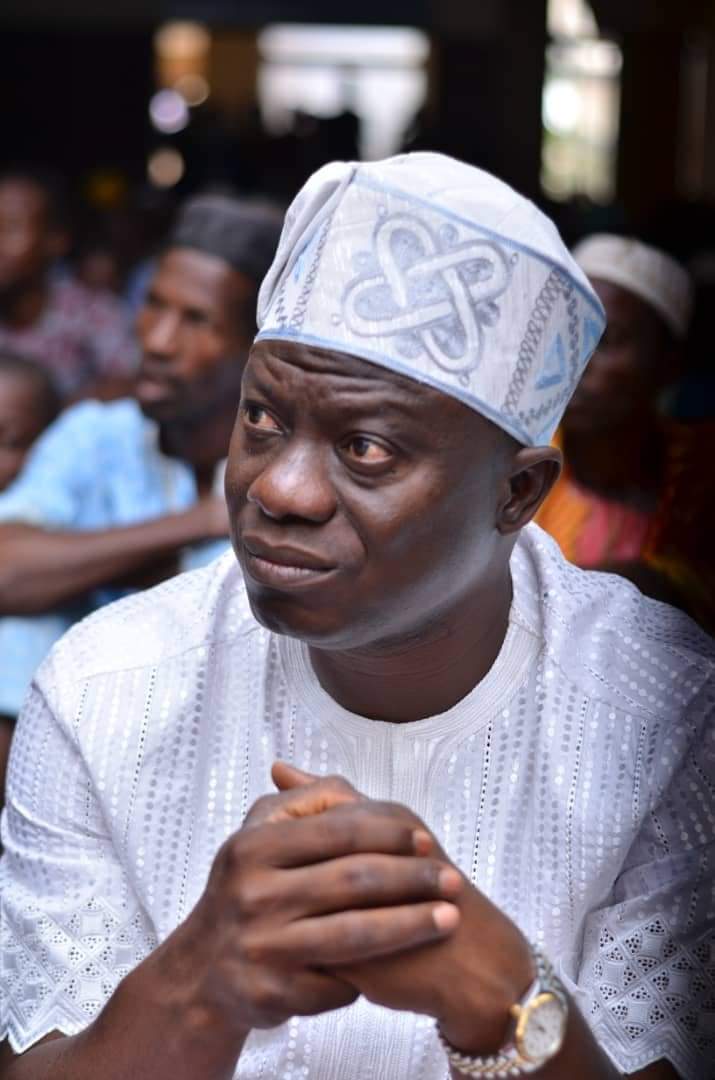 Bamiji, who was responding Ismail Omipidan, the Chief Press Secretary to Governor Gboyega Oyetola, highlighted the enormous importance of the projects to the development of the federal constituency.

He said Salam was neither mischievous nor lied about the situation surrounding the projects, adding that Oyetola was being personalistic about the development of the State.

The statement partly reads, “It is an understatement today that, the Osun Airport Project has become a monstrous mess to the state with the attendant shame being shared collectively by stakeholders in the state. Hence, personal efforts of Representative Bamidele Salam to lobby relevant personalities and agencies of government in patriotic anticipation of having our dear state pull through the resources sapping monster.

Granted that Representative Bamidele Salam’s bipartisan commitment to productive development of Osun State and his conversation with Mr Governor in this regard were beyond Mr Omipidan, yet, simple diligence demands that the CPS clears with his boss before dabbling into matters that are clearly beyond his handouts.

For sake of clarity, the Airport Project and that of Cocoa Processing Industry in Ede mentioned in the Lawmaker’s recent engagement with online media outlets in Osun State and as our people may be aware, are situated in his Federal Constituency. The economic importance to his constituency if propelled to optimal operation and propensity of attendant employment opportunities accruing to teeming youths of the state as primary beneficiaries.was never lost on him as a visionary representative of his people.

Aside the unacceptable state of the Airport Project, the Cocoa Processing Industry in Ede had equally taken him to potential assistance stimulators including the Vice President of the country, Professor Yemi Osinbajo with whom he held fruitful discussions with valuable hints on way out. Omipidan should seek audience with Mr Governor Gboyega Oyetola to be availed probable records of communication in this regard before the CPS exaggerates himself to stupor.

I wish to maintain with conscious emphasis that Governor Oyetola bungled the opportunities offered by Rep Bamidele Salam to fast track pace of remedy to the Airport quagmire as well as the moribund Cocoa Processing Industry because Mr governor wouldn’t make himself available for collaborative planning as development partners.

Representative Bamidele Salam in all modesty, is not in the class of politicians who derive pleasure in playing to the gallery especially when issues of infrastructure and employment opportunities for our dear State are on the burner. He will also not hide words in his cheek when discussing economic wellbeing of the people who gave him the mantle to serve them. He will not elect to impress anyone in place of welfare of his people.”

Bamiji said his Principal will continue to respect the office of the Governor and its occupant.

“It is however noteworthy that in spite of all that happened, Rep. Salam continues to respect the Governor as the Head of Government and leader of the State while praying that God grants him the wisdom and grace to use his term to move our dear State forward in all ramifications.” 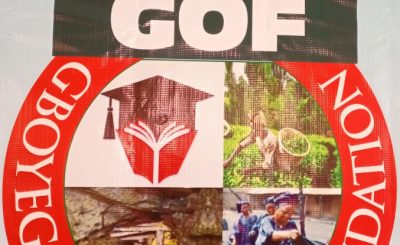