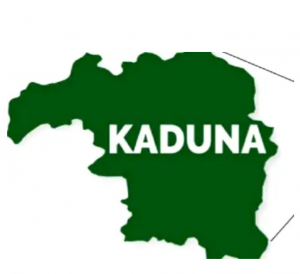 Five people were killed in a series of attacks within Zangon Kataf local government area of Kaduna State.

The Kaduna State Government has renewed appeals to citizens to end the deadly cycle of violence, following such reports from security agencies.

The government has confirmed the development, in a statement by Mr.Samuel Aruwan, Commissioner of Internal Security and Home Affairs.

According to the reports, a 10-year-old herder was killed by unidentified persons around Madauchi Forest, Zangon Kataf LGA.

The boy (identified as the son of one Alhaji Dare Mato) was attacked while herding cattle. The corpse of the young herder was recovered and buried.

An attack was also reported in Kurmin Masara along Bakin Kogi in Atyap Chiefdom.

One resident, Philip Magu was killed during the attack, before the assailants were repelled by a combined team of Operation Safe Haven and Police Special Tactical Squad.

Furthermore, gunmen attacked the Jankasa general area around the Zangon Kataf/Kaura LGA boundaries. Troops also repelled the assailants, but one resident (identified simply as Haruna) was shot dead in his farm by the fleeing miscreants

The troops also repelled an attack in Ungwan Rana in Zonzon District, after a fierce exchange of fire with bandits. One resident, Bitrus Kauna, sustained serious gunshot wounds during the attack and eventually died in hospital.

Finally, one Samson Sunday was killed by unidentified persons on his farm in Ungwan Gaiya.

Following the disturbing cycle of violence, the Kaduna State Government has appealed to all residents to embrace recourse to the law, and break the brutal cycle of killing and reprisal, to adequately support Government’s peace-building efforts in the area.