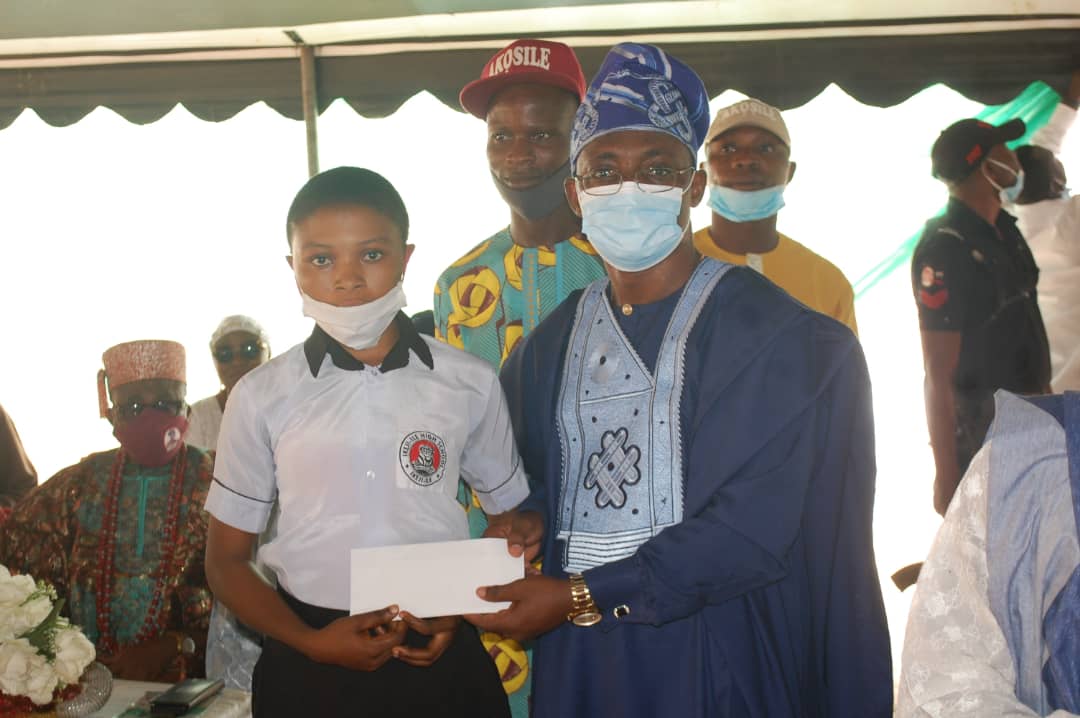 The winners were the best students who performed excellently at the recently organized Olufemi Akosile mathematics competition sponsored by Akosile.

Students from 33 secondary School in both oriade and obokun local government area, traditional rulers, leaders and loyalists of the All Progressives Congress led by the State Chairman, Prince Gboyega Famoodun and the State Women leader Alhaja Kudirat Fakokunde, members of Akosile Progressive Vanguard, youths among other trooped to the event held at playing ground of Ikeji-Ile primary school.

Engr.Olufemi Akosile also used the avenue to flag off distribution of 20,000 note book to all students in the two local government as part of his education advancement programs.

Winners of the competition were presented the scholarship awards, cash gifts among several other accolades for their sterling performance.

Speaking at the event, Olufemi Akosile stated that what he intends to achieve with the project is to produce next generation of engineers, technologists and thinkers, who will be sons and daughters of Obokun and Oriade local governments.

“What we intend to achieve is to work towards producing the next generation of engineers, innovators, technologists and thinkers and the approach is to start from the grassroots. This is why we have interest in education of the younger generation.

“Today, winners and those who made it to second round in the contest went home with cash gifts, scholarship awards and other consolation prizes. We believe this will motivate them to do more and also help in complimenting the efforts of Osun State Government under Governor Gboyega Oyetola on education.”

Winner, runner-up and second runner-up in the contest showered praises on the APC Chieftain for the gesture, they said the scholarship awards given to them will not only boost their morale but also reduce financial burden on the parents. 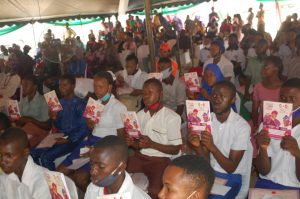 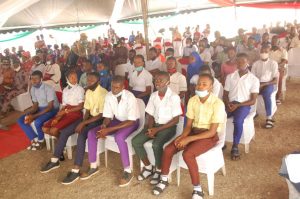 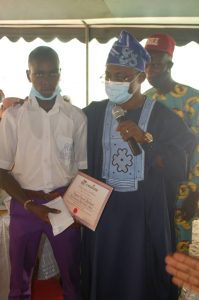 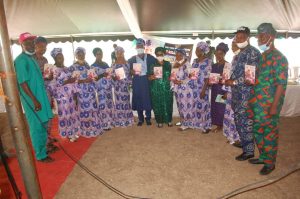 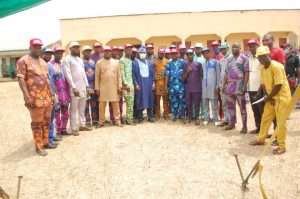 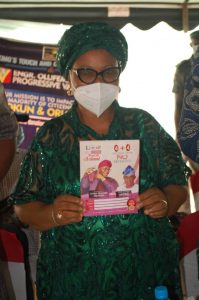 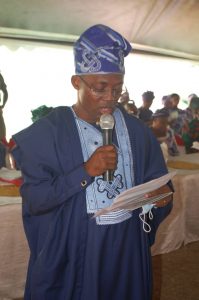 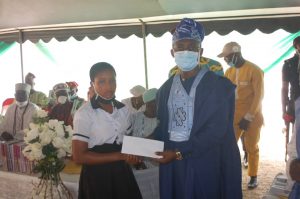 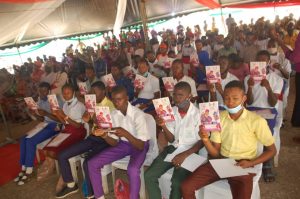 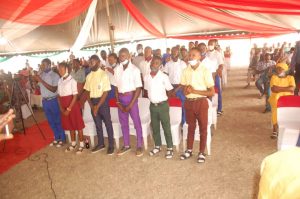 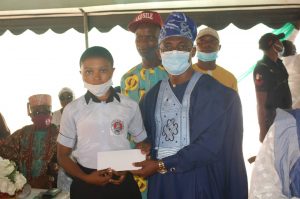 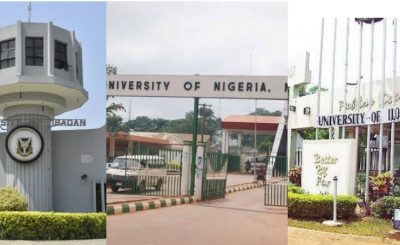 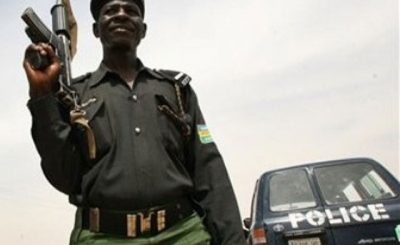 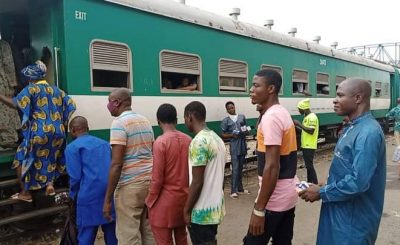