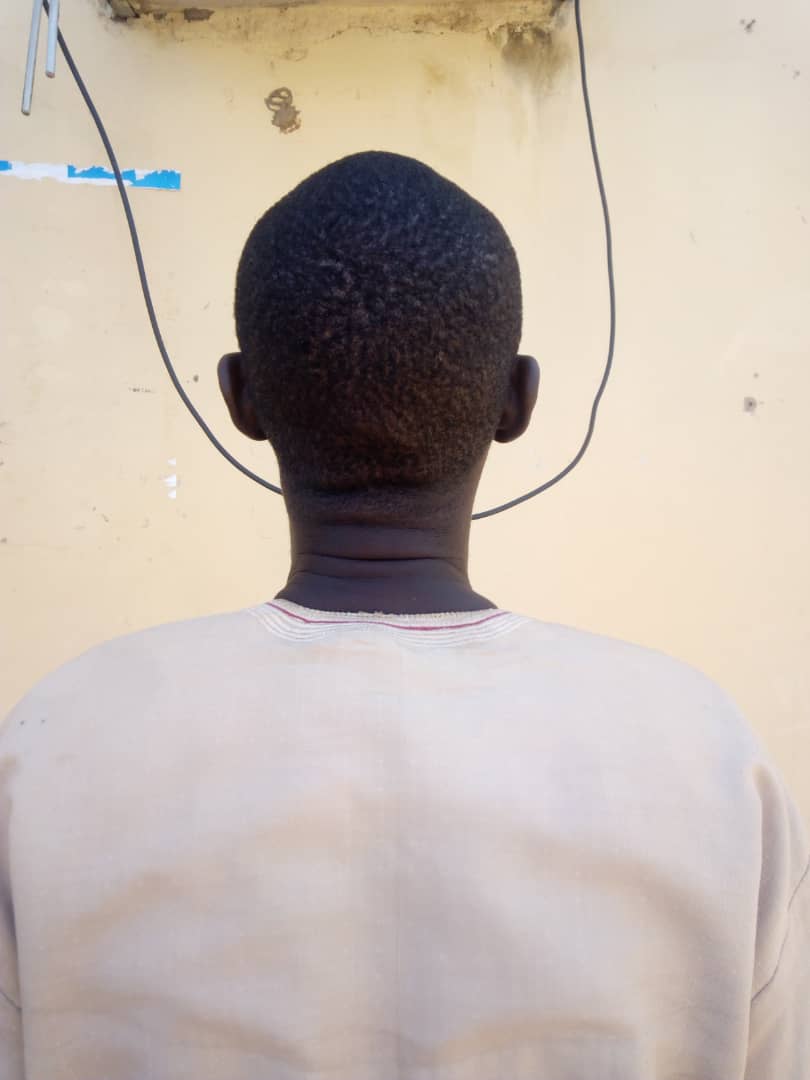 The Osun State Command of Nigeria Security And Civil Defence Corps has arrested a father, Adebayo Lukman for allegedly having canal knowledge of his 13-year-old daughter (name withheld).

It was gathered that Lukman was arrested on on Friday 26th November along two suspects upon the confession of a his daughter, a student of CAC Primary School, Erin-Osun in Irepodun local government area of the State.

Public Relations Officer of the Command, Daniel Adigun in a statement on Monday said the NSCDC got a tip-off from an informant who disclosed that the girl opened up to her that the grandfather and father have been having canal knowledge of her. The Corps immediately swung to action by arresting the father.

“Upon investigation the girl alleged that the father had canal knowledge of her for two years now.

“She said the father and mother had separated so she was made to live with her grandmother. But the father forcefully took her away from me, the grandmother said.

“The father denied having canal knowledge of the girl.

Meanwhile, the Corps has taken over and given the custody of the girl to the Ministry of Women and Children Affairs pending the conclusion of investigation into the matter.

The State Commandant, CC Emmanuel Ocheja has directed appropriate investigation into the alleged case of incest and unlawful canal knowledge of the girl.