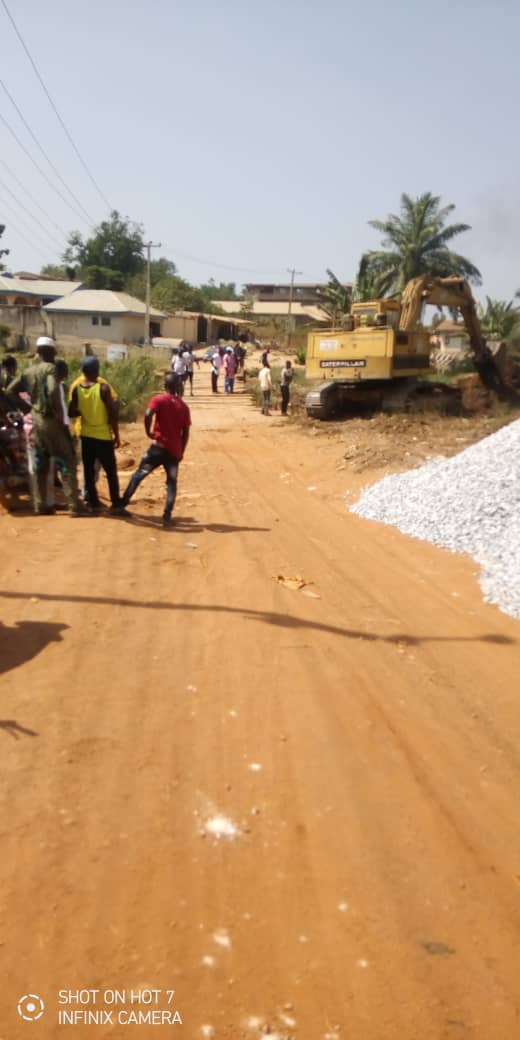 After months of waiting, relief is in sight for the people of Oke Ayepe in Ilobu, Irepodun local government area of Osun State as the federal government has commenced work on erosion management of the area.

It would be recalled that residents of the area in October 2019 lost properties worth millions of naira to flood that ravaged the area.

Calls were made to local, state and federal government to construct bridge and overhaul the erosion management process of the area.

It was gathered that collaborative effort of the local, state and federal governments has finally yielded efforts as contractor has been mobilized to the site.

Our Correspondent, who visited the site gathered that heavy duty machines have been brought to the area, while stone base and other materials were also on ground.

Reacting to the development, the Chairman of Irepodun LG, Abayomi Oyedeji described the breakthrough on the project as a result of collaborative effort of all the stakeholders.

He said both local and state governments work with the FG using bottom-up approach to ensure work commences on the project. The council Chairman also commended the House of Representatives member representing the federal Constituency, Olubukola Oyewo for his roles in the project.

He said, “It’s a good development and we’re happy that our collaborative effort finally yielded results. Both the local and state governments have been working with the FG using bottom-up approach to ensure the people of Oke Ayepe get relief and it’s obvious that the relief is in sight.

“I want to commend every stakeholders that played one role or other in this project, most especially, our Rep. Member, Olubukola Oyewo. We hope the project will be completed in few months.” Oyedeji said. 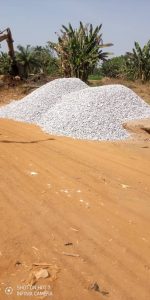 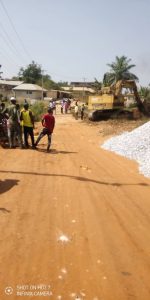 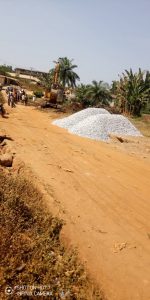 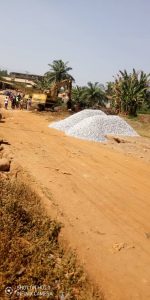 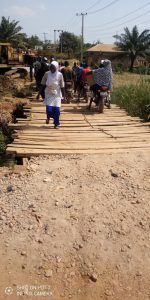 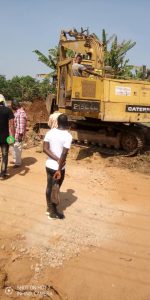