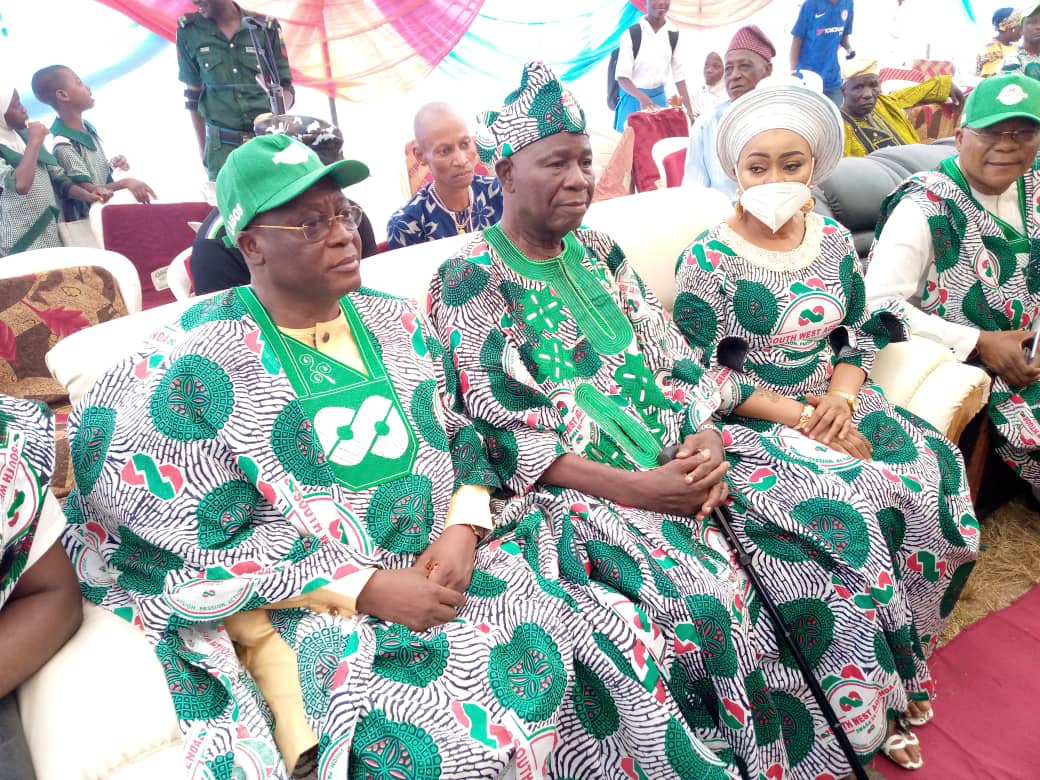 The National Coordinator of South West Agenda SWAGA 23′ Sen. Dayo Adeyeye has identified the pedigree, strong political base and huge contributions of Asiwaju Bola Ahmed Tinubu to the enthronement and sustenance of the current democratic experience as some of the reasons it has been easy for the group to promote and sell the former Lagos State Governor to the people ahead of the 2023 Presidential Election.

Adeyeye who disclosed that the feedbacks the group receive daily have been very positive and encouraging said the Joy is that the product SWAGA is marketing is already acceptable to the people and there is a lot of enthusiasm by the people to do the Asiwaju bidding.

He was speaking at the inauguration of Coordinators of SWAGA in Iwo Federal Constituency, consisting of three Local Government Areas of Olaoluwa, Iwo and Ayedire.

The former Works Minister who said members of SWAGA are having interface with different stakeholders on the project encouraged all Local Government Coordinators of the group to begin serious mobilisation for the realisation of the ambition of Asiwaju Bola Tinubu to become the next President of the Federal Republic of Nigeria without any delay.

Earlier in her address at the events, Osun State Coordinator of SWAGA and a two term member of the House of Representatives, Hon. (Mrs.) Ayo Omidiran said there are a lot of people who believe in Asiwaju Bola Tinubu but are not even politicians. “Those are our core stakeholders and we are working tirelessly to get them actively involved in the Asiwaju Bola Tinubu’s Presidency Project.”

A front line politician and Publisher of Iwo extraction, Chief Abiola Ogundokun said he has been thinking about when Nigeria will produce a man like Bola Tinubu as her President.”He’s the answer, and I have said this in different interviews. I have never been in the same political party with him, but this time around, my ambition to see him through has brought me into this and by God’s grace, he will be our president come 2023.” Ogundokun concluded.

Many people with genuine interest in the Asiwaju Bola Tinubu project, including traditional rulers trooped out in their very large numbers in solidarity with SWAGA 23′
Two weeks ago, the inauguration of SWAGA 23′ Coordinators in Ayedaade, Irewole and Isokan Local Government Areas held, it will be the turn of Ife Federal Constituency in a fortnight time. 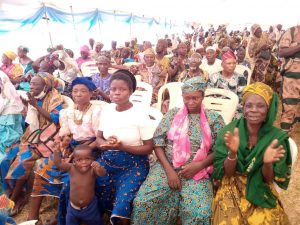 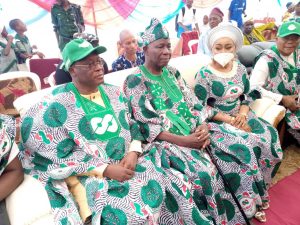 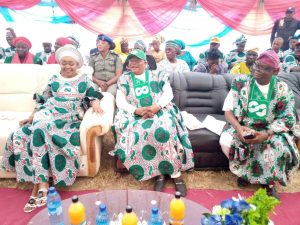